Published on Tuesday, 25 February 2020 by Thuso Mmotlana in Marketing 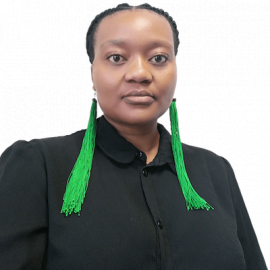 With all the noise and clutter in the market, how can a brand illuminate itself to have a long productive life and make a mark in cultural and artistic history?

On Tuesday the 11th February I heard the sad news of Professor Bhekizizwe Joseph Shabalala’s passing. He was the founding member of the Is’cathamiya group, Ladysmith Black Mambazo. Taken aback by the news I listened further as the ENCA reporter gave a short eulogy. Talking about his early life and origin, she went on to say that Bab’ Shabalala founded the band in 1960 - I paused for a moment and thought “1960? That means this year the group will be celebrating 60 years of existence”, which is an incredible feat for a group of roughly ten band members, touring the world and winning prestigious awards without scandalous reports and ego clashes.

My mind started racing as I asked myself what it takes to build that kind of a brand that is consistent, beyond reproach and stands the test of time such as this amazing group. So out of interest I googled ‘what keeps a brand alive over an extended period of time?’ These were the top tips I found on this matter, aka Marketing 101.

Have a distinct brand identity – this includes the visible elements of a brand like its name, colours, design and logo that distinguish it in consumers’ minds. It’s important for a brand to be bold from the onset about who they are and what they do, this sets them apart from their competitors and carves out a unique journey for the product/service. For Ladysmith Black Mambazo part of their ID is in their name and in the visual presentation of their unique Dashiki shirts, formal pants and bright white shoes, which are/ very visible when dancing and lifting their legs in the air. 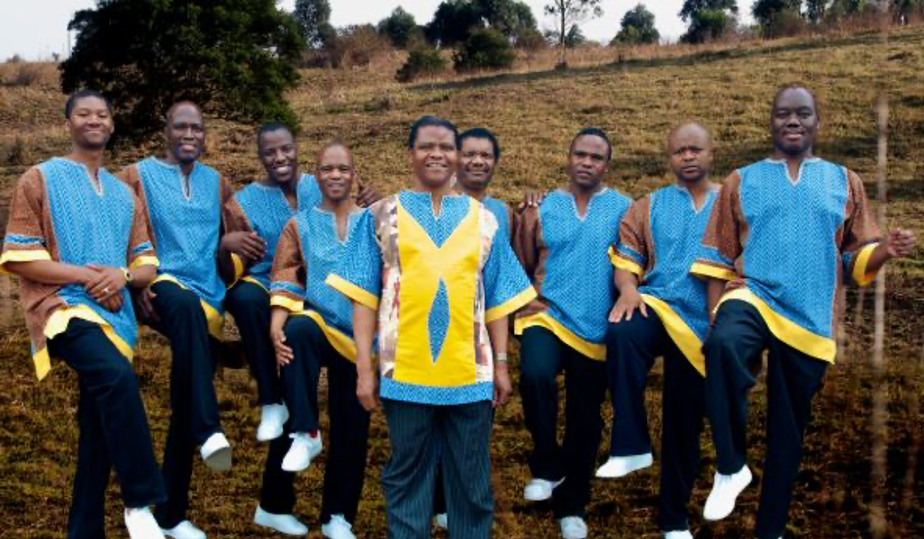 Relevance and Resonance - another way to keep a brand alive is by identifying a need in the market and continuing to meet it. A sure fire way of remaining relevant is also by constantly being truthful and authentic in all endeavours taken by the brand. LSBM achieved that in its formative years.

Performing during a difficult time in South Africa and with racial tensions quickly escalating, the groups’ purpose was to bring a message of peace, kindness and hope amongst the people of the world, which is still a relevant message today. They also remained authentic to themselves while using their voices acapella style.

Have a growth strategy or succession plan - if any brand is to live long after its founders have gone its growth strategy should be to groom young talent for key leadership positions and to impart skills to the younger generation. For Bab’ Shabalala and his team the solution was easy - he and his band members taught and trained their children to sing, so now the younger band members are sons of the original band members with one grandson even joining. Thamsanqa is now the lead singer of the band since his father’s retirement in 2014.

The last but not least important tip to keeping a brand alive is Courage and Self-Belief. The courage to stick to your guns and be consistent in who and what this brand is. In an environment where there are many different influences that could’ve enticed LSBM to change their indigenous sound, they were courageous and took a chance on what was true to them. They believed in themselves and over 60 years later, with more than 50 albums released and five Grammy awards won, the Group has toured worldwide with the likes of Paul Simon and Nelson Mandela. They even sang for Queen Elizabeth III and they’re still going strong.

The brand journey is far from over for this band but I’ll park my thoughts about what makes a brand have longevity and stand the test of time right here. There are a lot more aspects of what makes a brand great but I found these to be the most influential in pushing a brand forward, just as it did for the Legendary Ladysmith Black Mambazo.