Published on Thursday, 08 April 2021 by Ofentse Ikaneng in Marketing 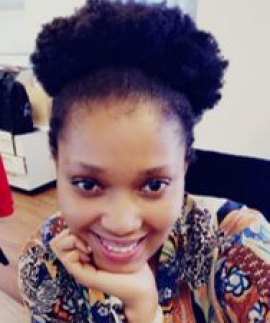 I remember being asked multiple times what this means and what it has to do with capabilities. Young Ofentse would respond, “I want my employers to know that I recognize the ethical and moral responsibility we have to our audience. Because I respect my audience, I respect my craft.” More often than most, I would be asked: do you have a problem selling? 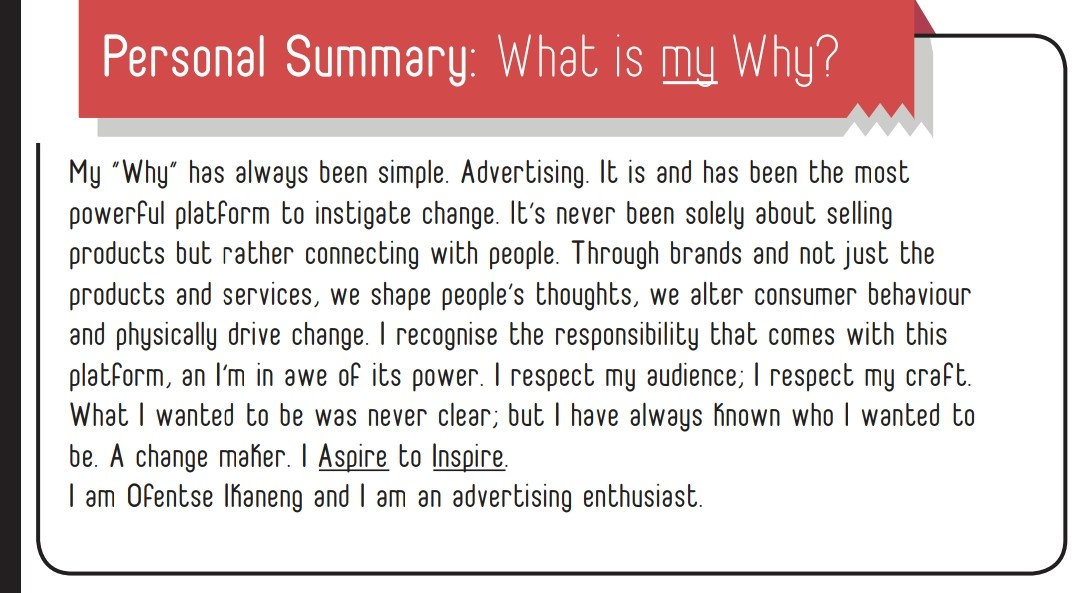 Like many of us, the past year has been a year of reflection. As I hesitantly approach my 30’s, I have been thinking about who I was back then when I started and what changes I have experienced in the industry since.

When I started out, my views were heavily shaped around David Ogilvy’s philosophy of Nudge Theory: How to Influence Decisions without Ads. Ads typically try to catch your attention and inspire you to make a purchase – a decision you might not have considered otherwise. Nudges are all about presenting choices in a different way, with a clear out.

Back then, traditional brand campaigns were still king – the Always - #LikeaGirl campaign eloquently challenged young girls’ thoughts and behaviours, to keep their confidence through puberty and beyond by tackling societal limitations. This was not just a campaign but a movement.

Today, we have brands launching and growing on social media alone, levelling the advertising playing field. We’ve seen a huge rise in Instagram driven brands that exist in this new age of brand-ships. Brand-ships are “The new form of relationships between brands and consumers where the brand acts more like a friend than a corporate entity”

From a media perspective, back then there were only so many ways to reach an audience. With the changing media landscape today, I am asking myself, should every medium be a selling touchpoint? As much as I recognise that the now fragmented media landscape requires an omni-channel approach, should every channel be used as a hard sell or is there an opportunity to implement some nudge tactics?

There are a few e-commerce companies who get this right via the “frequently bought together” option, which you have probably seen on TakeALot or Amazon or even entertainment streaming services like Netflix with a “more like this button”.

But the reality is, there are just too many options. Too many media options, too many consumer options and everyone wants to be seen everywhere, FIRST.

This choice paradox is just as challenging for streaming services like Netflix. Since early November 2020, Netflix has been testing a "channel" called Direct in France, where subscribers can tune in and watch whatever programming that's already been scheduled – eliminating the need for choice.

The first major social network, Friendster came roaring out of the gate, picking up three million users in its first few months. It was up and running a year before MySpace, let alone Facebook. Similarly, absa was the first bank to launch the Chatbanking feature which is now available at most competing banks. Everyone eventually catches up.

As much as there will always be a need to be first and a need to create a desire for available buyers, we need to actively consider intentionally designing choice environments in our overall strategies. We need to carve out touchpoints to create “nudging” opportunities.

In my opinion, a brands true competitive advantage is “conversations/relationships”. Are consumers truly interested in what you have to say and are they choosing to engage with you? Nobody wants be following a brand that only talks about itself. Whilst there is a time and place for everything, there’s also such a thing as too many ads.

Staying true to my younger self, my answer to the question I have heard many times remains constant. “No, I don’t have a problem selling, I just choose to Respect my audience.”

The fine art of giving a sh*t

For the love of convenience

Just how ‘nano’ is the Nano Influencer’s impact?

Are you ready to pay for the blue bird?