TV is no longer the hero of the living room

Published on Friday, 11 March 2016 by Laiza Zikalala in Technology 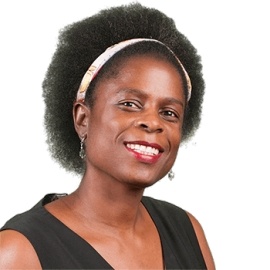 I remember growing up in the seventies when watching TV was a special occasion; we actually dressed up for it. TV wasn’t yet fully adopted in the black community, but together we would gather and watch it at one of the neighbour’s houses who were one of the early adopters. It was an occasion - we would all be quiet and attentive, no talking.

TV viewing has changed so much over the last three decades! TV has moved from the being the “hero” in the living room and attention medium, to a background media. TV now competes with several other media in the living room.

The Internet Advertising Bureau (UK study) indicates that devices compete equally with TV for the consumer’s attention in any modern living room, and describes the extent to which connected devices have changed our tradition of watching TV.

Only 50% of UK online adults say that the TV set is still the focal point of their living room, whilst 70% report that they ordinarily use a connected device whilst watching TV. This rises to 87% in the 16-34 year age bracket with multi device activity peaking between 6-9pm. 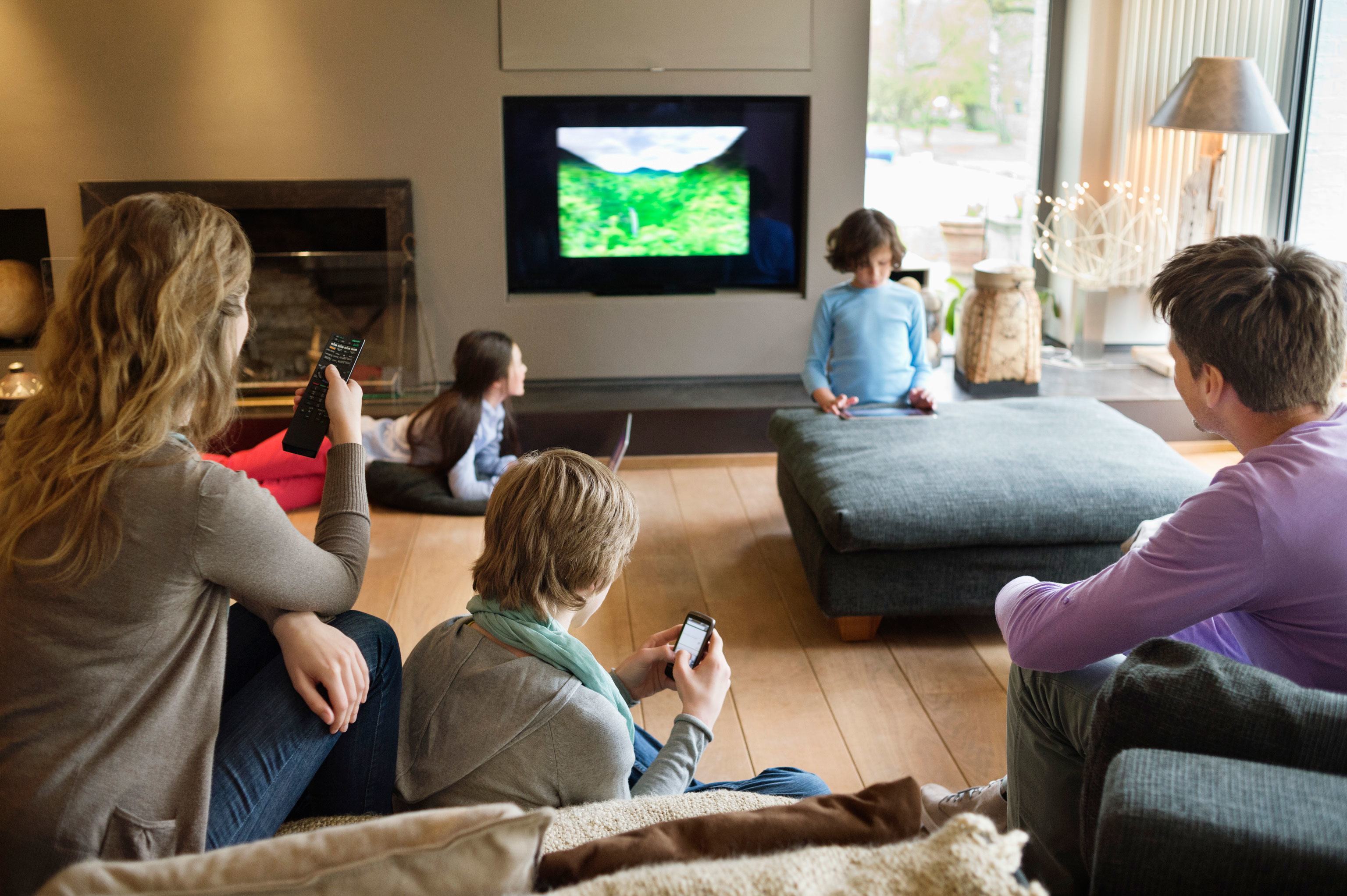 During TV programmes, over one third (34%) of viewers check emails, 31% Instant Message or text while 25% shop online.

The biometric data revealed that for approximately 60% of the time, people are most highly engaged during an evening TV session in non-TV related activities, such as using a digital device or talking to someone.

“Second screening is ingrained to such a degree that all screens are now equal, there’s no hierarchy, only fragmentation of attention – actually switch-screening is a much more accurate term,” says Tim Elkington, the IAB’s Chief Strategy Officer.

“Furthermore, entertainment is only a small part of the living room media activity. It’s now a multifunctional space where people jump between individual and group activities, be it shopping, social media, emails, work or messaging.”

TV programmes and ad breaks further determine behaviour which the study revealed. The traditional assumption that people cram non-TV related behaviour into ad breaks is no longer valid. For example, the incidence of checking emails is consistent both during TV programme viewing and during ad breaks (both 34%) whilst texting or Instant Messaging is only 1% higher during an ad break. The device tracking showed that overall there was actually more online activity per minute during a programme than an ad break.

Furthermore, the declining “kettle power surge” during ad breaks during peak TV times over the last 25 years provides more evidence of the change in the traditional rhythm of the living room. During the biggest TV event in 1990 – England’s World Cup semi-final against West Germany – National Grid data compiled by British Gas shows a power surge equivalent to 1.12 million kettles boiling at the same time immediately after the match. In 2014’s biggest TV event – England’s World Cup match against Uruguay – the power surge was the equivalent of only 410,000 boiling kettles.

Elkington says: “Connected devices and the realities of modern life mean behaviour in the living room is no longer determined by TV programmes and ad breaks, it is determined by the natural rhythm of device usage.”

So what do people do during ad breaks? The most popular activity is going online via a connected device (35%) followed by talking to someone in the room (15%), leaving the room (13%) and changing the channel (8%).

The future of the living room is definitely going to continue changing and marketers must plan for the living room of the future, which requires a rethink of how to break through the white noise as competition for the consumer’s attention grows more and more.

An update on the Attention Economy

The growth and decline of ad spend during the pandemic

Waiting on the world to change